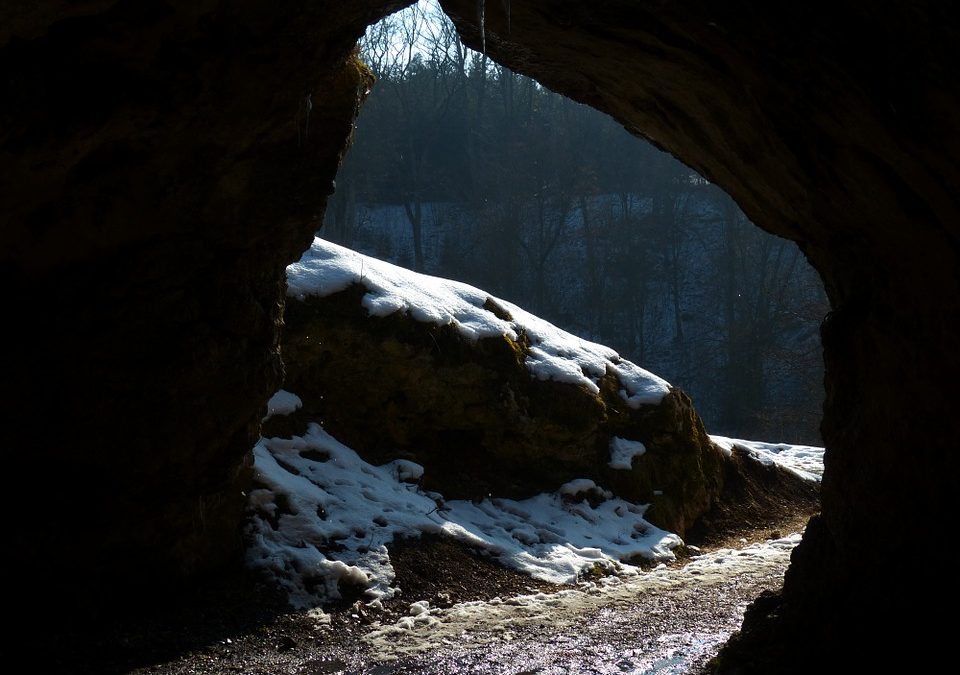 Is the Paleo diet really a thing? I see Paleo everywhere. In the grocery store, on the Amazon bestsellers lists……But, what is it? Should we all go on a “Paleo diet”?

The Paleo craze sometimes referred to as the “Caveman diet”,  claims to be a healthy diet because it was how our prehistoric ancestors evolved to eat.

According to Web MD, the Paleo Diet is eating like the cavemen, while helping to shed weight. This diet consists of eating lean meats, fruits, vegetables, eggs, nuts, seeds, olive oil, and coconut oil.  There is no wheat, dairy, legumes, beans, sugar, potatoes, salt, or refined oils.

Ok, so this sounds good so far, right? We all know, that eating processed foods and refined foods are not good for us.

As of now, there really is no research is shown to support long term health benefits of this diet, but many proponents claim that it improves health by working with genetics – claiming we should be eating what we have evolved to eat.

A Real Look At Paleo

According to Christina Warinner (Ted Talk 2/12/13) an archaeologist who studies the habits and diets of our paleolithic ancestors, the Paleo claims are a farce.

Now to get a bit scientific….

First of all, humans were not necessarily evolved to eat meat, in fact, our bodies are not anatomically or physiologically adapted to eat meat. For instance, our bodies need to eat plants to obtain vitamin C. Unlike other carnivores that produce their own vitamin C, we rely on external plant sources for this essential nutrient.

Furthermore, we have a very long digestive tract which allows more surface area and microbes to help nutrients absorb slowly. Our teeth have large molars – used to chew plant fibers. We do not have special teeth used for shredding meat.

Paleolithic people would not be eating fattened, farm raised, grain fed cattle. When eating an animal it would have been lean in the wild and they would have eaten not only the meat but also the marrow, getting many nutrients from these animal parts.

The diet of most paleolithic people was not only seasonal but also regional with people in the Arctic more likely to be meat eating and people in temperate climates eating more plant-based.

There was quite a bot of food variability in the Paleolithic age.

Research into the diets of these people is very inconclusive, as bone specimens are mineralized, mostly. So, very little is actually known about the exact diets.

What we do know is that Paleo people used tools to grind seeds and grains. Plaque examined from teeth found from this time actually show that these people ate an abundance of plant, grains, barley, legumes, and tubers.

According to Warinner, the food eaten during that time would not be recognizable to us now. Our foods have been modified and bred to please our taste preferences. Originally bananas had large seeds and wild lettuce had latex which made it tough. Tomatoes have been changed to remove the toxins…..

Paleo people would not have had olive oil.

The foods we eat like avocado, blueberries, and lettuce, would not be on a paleolithic diet. Broccoli – did not exist in the Paleo period.

An example of a real Paleo diet in Mexico 7000 years ago would include wild prickly pear, legumes, agave, beans, squashes, and wild game. These people would have moved to places for food when seasons changed.

What CAN we learn from the Paleo people and their diets?

In general, People ate differently depending on their region. They had periodic periods of migration, during which time the diets would have varied. Their diets were full of tough, woody, fibrous plants and meats would have been from lean animals and include their marrow.

Since it is not feasible to eat like foragers, we can only apply lessons.

What can we learn from the paleo time?

Mainly, there is no ONE correct diet. We have evolved to have a diverse diet. We require nutrients from some of our foods, such as plants for vitamin C.

We evolved to eat fresh, in-season fruit. Food storage and preservatives go against our natural evolution, except for seeds and nuts that preserve well. Our guts are full of good bacteria.

The ill effects of preservatives used now in most processed foods are still unclear.

We evolved to eat whole foods – fiber and roughage. Even the parts you cannot digest are important. The fiber slows the speed at which the food travels through your gut, regulates metabolism and slows down sugar absorption and feeds good bacteria.

What we do know…

The calorie-laden food so prevalent today short circuits our natural ability to know when we are full, leading to increased calories and THAT is what leads to the diet problems we now face today.

So, even though we cannot really eat like the cavemen and maybe we shouldn’t (not sure they had a long lifespan), but we can use general principles to eat healthier than we have been.

Processed, refined and preservative full foods are now showing their ill effects on our health.

Farm fattened cattle and poultry are full of toxic compounds that are not good for us!

Whole foods, a variable diet, and fiber are KEY to a healthy life.